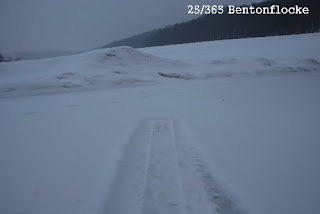 Weather in the morning

It has snowed again overnight. 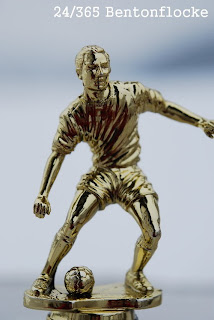 Today my younger son had a soccer championships. 8 teams in 2 groups.

Usually our team isn´t the best and most often at the foot of the list.

But today a dream came true. Our team gained the second place in their group. Then they had to take on against the team of the first place in the other group.

They won this match clearly and were the winner of the championships. The prize was this fantastic cup and they were very proud.

We had a late lunch with selfmade Chinese food. Afterwards my husband brought our son back to the hospital. With each week he is sadder when he had to go. Many tears ran over his face. 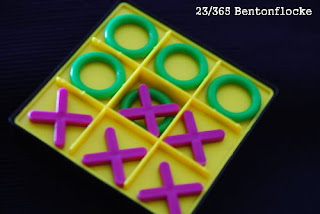 Game my sons played over the weekend

In the early morning my husband picked up our son at the hospital. Then my husband had an appointment at the hairdresser.

We had a lazy morning together. In the afternoon I went with my younger son to the victory celebration 2009 of their swimming club. My elder son couldn´t be bothered although it was worth while.

Last year he was the winner of the youth appreciation. This year it was the first year for him in the adults appreciation so we expected nothing. But... it was unbelievable... he was close beside a cup...

My younger son was one place inferior to last year because of less startings in fact of different colds.

Today had been the birthday of my passed away daughter. 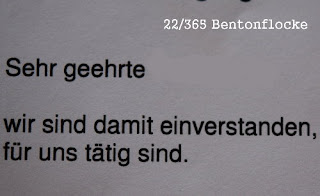 My new employment contract arrived today. Swimming training in the evening for my younger boy.

Despite the cold and fever, I was working today... 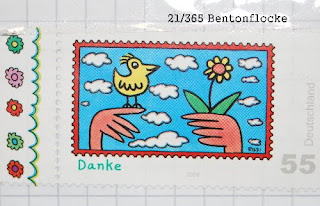 Some days are better than others. Today was one of those days!

I got mail from a friend who is dear to my heart. Thank you so much! And you are a lucky one *LOL* your stamps are never postmarked.

Soccer training in the afternoon for my younger boy.

And I´m now ill with a cold and fever

No picture for today. But the cold has started...with the first symptoms
Eingestellt von bentonflocke um 09:28

Congratulation to the contract. Wish you the best!

you got a lot of snow!! looks COLD!

Congrats to your son!!! that is awesome!! and what a wonderful trophy!!

love that stamp...it is so pretty.

have a great week!

Congratulations to yout son, you must be so proud!!

Thats wonderful about the soccer championship and it sounds like the swimming was a success as well.

Your snowy landscape is making me shiver!

That is a really pretty stamp. I like the trophy too. Sorry about your son having to go to the hospital again. Hope you are feeling better too!

Congratulations to your son and his team for taking second place. That is always exciting!

And congratulations for an increase in your work hours, but I hope you are feeling better now.

Congratulations to your son and his team. So many things going on in your life that are happy and sad. I wish you a good week and a quick recovery.

Big congrats to you and your son!!!What a beautiful prize......And your photos are really beautiful. I hope that by you is a little warmer.

Ah, my friend, so many sad and also happy things in your life. I love how you document. {{{hugs}}}

Hello My Friend, I have been very absent due to ill health, I am hoping for good results from the doctor this week so I can get back to normal. I am sorry for my absence ((HUGS))