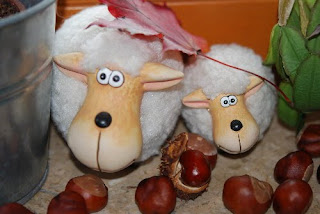 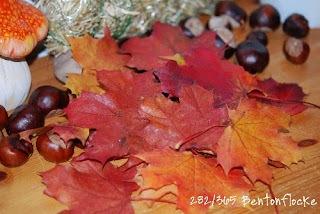 Fall decoration from my younger son


It was another ordinary day - today nothing special happened.

The weather was quite nice, mild and sunny.

In the evening both boys had their swimming training. 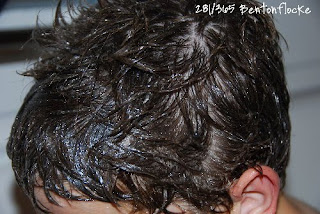 
It was a really busy day with many appointments.

One was in the afternoon with my elder son by the doctor. Beforehand we had the guitar lesson of my younger son.

The mother from the classmate who is sitting next to my son, called in the evening whilst my elder son was at his soccer training. To my horror I heard that the classmate is having head lice, probably.

My husband had to apply it by my son, because I had my pilates course and was in a hurry!

It was a grey and overclouded day. Sometimes it was raining. 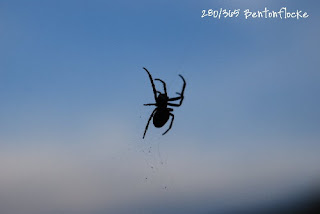 Spider outside in front of the window

Today I had a conversation appointment with the tutor of my elder son, before that I was by the physical therapist - not by the handsome one - but by the female instructor of my pilates course.

The day was totally sticky and grey with about 25° C degrees.

My elder son had to stay in school (on Wednesdays) until 3.15 pm because of "Jugend forscht" he is working on a skin cream!

In the afternoon we cleaned up the room of my younger son. 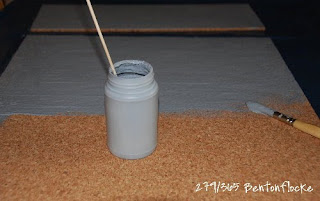 
I´m trying to made a magnetic pinboard.

It was extremely windy today - like a real autumn storm. 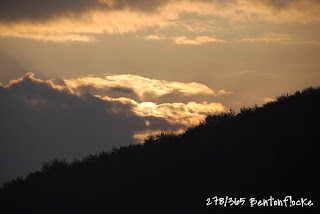 No time for pictures today, I had to work, and nothing special happened.

So I show you the sunrise from Wednesday 7th. Isn´t it beautiful?

Later it was raining....

In the evening I had a preparation meeting for childrens church on Sunday.


That´s all for the last days

The fall-decoration with the sheep is so cute! The colors of the leaves are amazing.
Sorry about the lice-call. Hope it will not get to your boys. We haven't heard anything from Linus kindergarten, but fall is usually the time for lice.
Cool shot of the spider!

oh lice is the worst! my kids thankfully never got them, but several of my friends kids did and it was horrible!

speaking of horrible, that spider gave me the creeps!!!

the fall decorations are beautiful. I need to get mine out. I have been putting it off but now need to realize that fall is here to stay!

wow, you've been busy! LOVE that shot of the spider - beautiful!

the fall decortions are adorable!! even if i experience 4 seasons now, i don't really put up decorations for fall or spring... only for christmas. maybe next time i can try...maybe next fall. nice spider shot and that sunrise is really beautiful! enjoy the rest of the week!!

THe sunrise was beautiful. I'm glad your sons didn't get head lice!

Love you pin board what a cool idea! I went to a craft show in NZ today and wow I got some fabulous ideas. Tomorrow I will start creating.