The weather was bad the last days... cold, grey, rainy ... no sun and no time for beautiful autumn pictures. 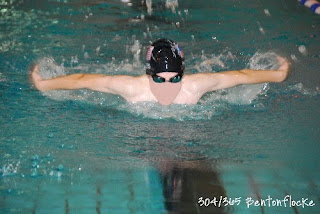 We slept in until 7:30 am. It was cold outside, about 1°C degrees below zero.

My elder son was rather unwell in the morning, he was feeling giddy and had a headache. Glad he felt better later, because today were the city championship of swimming in the afternoon.

He started seven times. Five times single-handed in breast-stroke, butterfly stroke, crawl, back stroke, alternate layers - and he got five times the first place in his age group! And he started twice in a relay team. 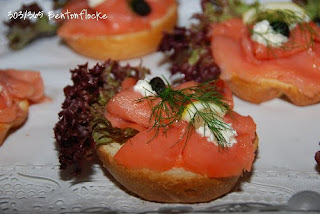 My younger son went back to school for a dictation - he got a B.

My elder son got a A in history and a A and a B in German.

It was the last school day and now we are having holidays for one week.

I had to work - it was the last day for six of my colleagues in our group - so they spent us a cold buffet.

In the afternoon both boys had a rehearsal for the christmas myth of the swimming club. Then I brought my younger son to his grandmother for a overnight-staying until Tuesday. 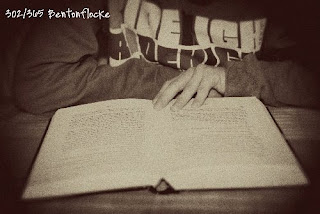 Reading in the morning

My elder son is an enthusiastic reader. On the picture he is reading Scorpia from Anthony Horowitz. He started reading the book yesterday and as you can see he´ll be ready soon.

In the evening he had soccer training. 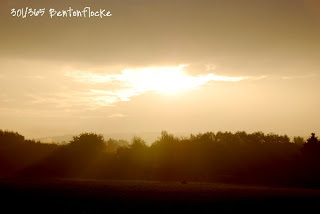 Morning sun on my way to work (on Friday)

I picked up my younger son after work. He´s feeling a little bit better and the fever`s sunk. 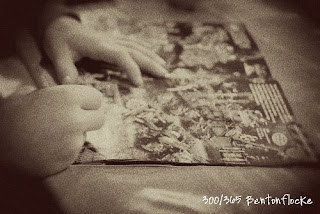 My younger son`s writing a wish list (on Thursday)

My younger son is still having fever and he is feeling worse for wear. He sleeps a lot.

No swimming training for him, only for my elder son.

In the evening I brought him to his grandmother so I didn´t have to wake him up tomorrow morning, when I´ll go to work. 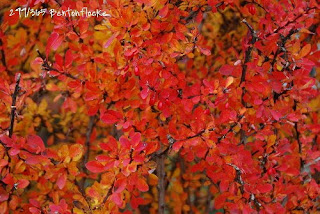 Barberry in front of the secondary school (on Friday)

My younger son is in bad health. He is having fever about 39,6°C degrees(103,28 F) , headache and a sore throat. Maybe he is having the flue, swine flue or only a normal common cold. Nobody knows.

We went to the doctor in the afternoon and he said my son has to stay at home for one week and is not allowed to do sports.
Eingestellt von bentonflocke um 19:05

Beautiful photos Angelika! Your older son is such a great swimmer! Wow, winning all the races.

The salmon on bread looks delicious!

Did you email me yet? I have not seen your email. I would like to give you your free template plus a little gift. Could you email me at listgirldesigns at gmail dot com?

Sorry to hear of the sickness in your house. Hope it passes soon! The picture of your son swimming is so good. He looks like an Olympian!
Love the sunrise and barberry too!

I was on the swim team when I was younger, but I could never master the butterfly stroke!! you should be proud of him!

the picture of the barberry is so vibrant!! love the color!

hope everyone is well this week!

Wonderful pictures! Sorry about your sick son! I hope he will get better soon!

too bad your younger son is sick. i hope it is not contageous..it will be difficult if all of you gets sick. that picture of bread with salmon is really delicious!! and those fall leaves are just wonderful! beautiful photos! get well soon to your son.

Great pictures from the week! You really got a cool one with your son swimming! And the salmon rolls looks delicious. The last picture with the red leaves is just stunning, beautiful color!

LOVE your food photos and that sunset is gorgeous!!!

You always eat such pretty food! Love the fall leaves shot and the swimming shot. So impressive.

So sorry to hear your little one is sick. Hopefully, by now he is healthy again. Love your pictures! My son read the whole Anthony Horowitz series and loved it so much that he read them again.

It is wonderful to watch a child who loves to read!!! Enjoy your holiday!

That swimming photo has the moment captured perfectly, i love all the photos but that action shot is awesome.